Does teething in my baby cause fevers ? 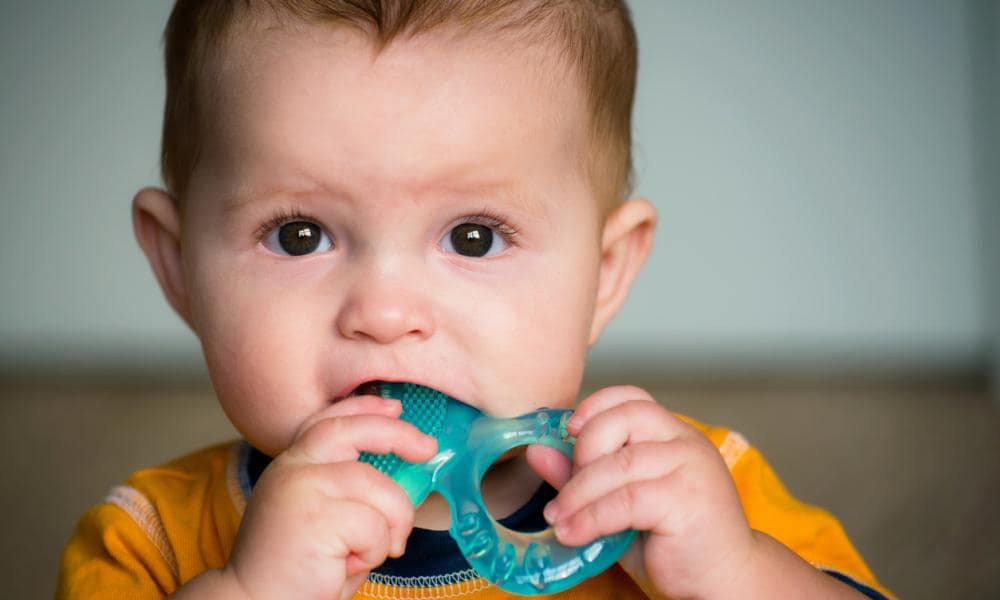 Parenting an infant and toddler can be challenging, particularly being unable to completely understand what our children are saying to us. Inevitably, it becomes a guessing game between nappies, feed, lack of sleep. Of course if all of these are checked then often teething is commonly blamed. Teeth get blamed for a lot of problems in life…just kidding !

Does fever indicate a child is teething ?

In a somewhat recent study in the journal “Pediatrics”, researchers looked at a number of studies from different countries in which authors looked at signs and symptoms related to teething. Although the findings are not to be taken concretely due to the differences in study settings, there are some indicators that can be used to ascertain if a child is in fact teething. For example, redness, swelling and tenderness around the gums in the back areas of the mouth. Additionally symptoms of irritability and drooling may occur which usually decrease with increasing age of the child.

But most importantly from the list of symptoms, fever was not included ! And although a slight increase in body temperature was noted during the time of teething, it was unable to be defined as a fever (a true fever is defined as a temperature rise above 38 degrees).

This study also found that symptoms of teething tended to peak during emergence of a child’s primary incisors or front teeth, which can occur between 6 and 16 months of age, and decreased as the child got older.

OK, so how does this help you and your baby ?

We now know there are some reliable indicators of teething; redness, swelling, gum tenderness. However, other things that are often associated

With teething – runny noses, sleep issues, fevers and diarrhoea are not as closely linked to fevers as we may have thought in the past.

So, the runny nose that your child has during the ages when he/she is teething may not be related to the teeth at all. Viruses that cause colds may be affecting your child at the same time.

Perhaps if your baby is fussy and irritable and you notice a slight increase in temperature (but still below 38 degrees), this may be due to teething.

However, if your baby is fussy and irritable, and has a temperature greater than 38 degrees, it may be caused by an illness rather than just teething. Incorrectly assuming that teething is cause may prevent or delay proper care.

How do I relieve teething discomfort ?

Firstly, it is important to remember that teething is a normal part of development in your child. If your child has a high temperature and that worries you, it is unlikely to be caused by teething and you should consult your physician.

While many remedies have been suggested over the years to relieve the discomfort of teething local, over the counter/non-medical products can help. Biting on teething rings has been found to help some babies. In some cases chilling the ring seems to relieve discomfort.

Systemic pain relief medications are not usually recommended, however at times may be used in consultation with your dental professional. 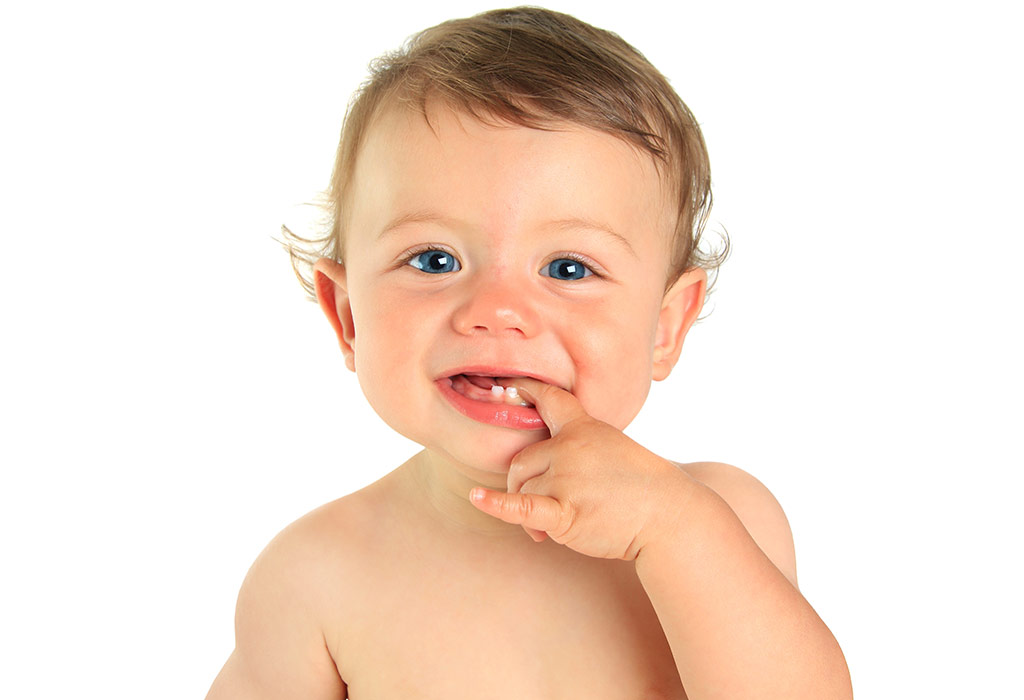